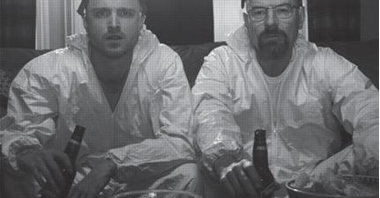 myself and Ted Nannicelli are delighted to announce that the anthology Cognitive Media Theory is now available to purchase online. The book, as the title suggests, explores cinema and other media forms (e.g. video games and television). It also considers a range of current controversies within our approach (e.g. the “pit of naturalism”, evolutionary film theory, cultural cognitive differences). In addition, it looks at different types of media content (violence, comedy, the avant-garde) and presents original case studies by practicing psychologists.

Published as part of the AFI Film Readers series with Routledge, Cognitive Media Theory was written largely by SCSMI members – many of whom have been long established and others who are at an earlier stage in their career. Some of the contributors are ‘outside of the family’, so to speak.

In any case, we are very proud of it, and think it offers a fine cross-section of what our community is currently doing. If you are interested in buying a copy, you can do so directly from the Taylor and Francis website:

… or you can purchase it from amazon if you prefer. This is the US link:

I am going to try and get hold of some discount vouchers from Routledge before the upcoming conference in Pennsylvania, so by all means come and ask me if you would like one. To those of you who will be attending, I look forward to seeing you then!